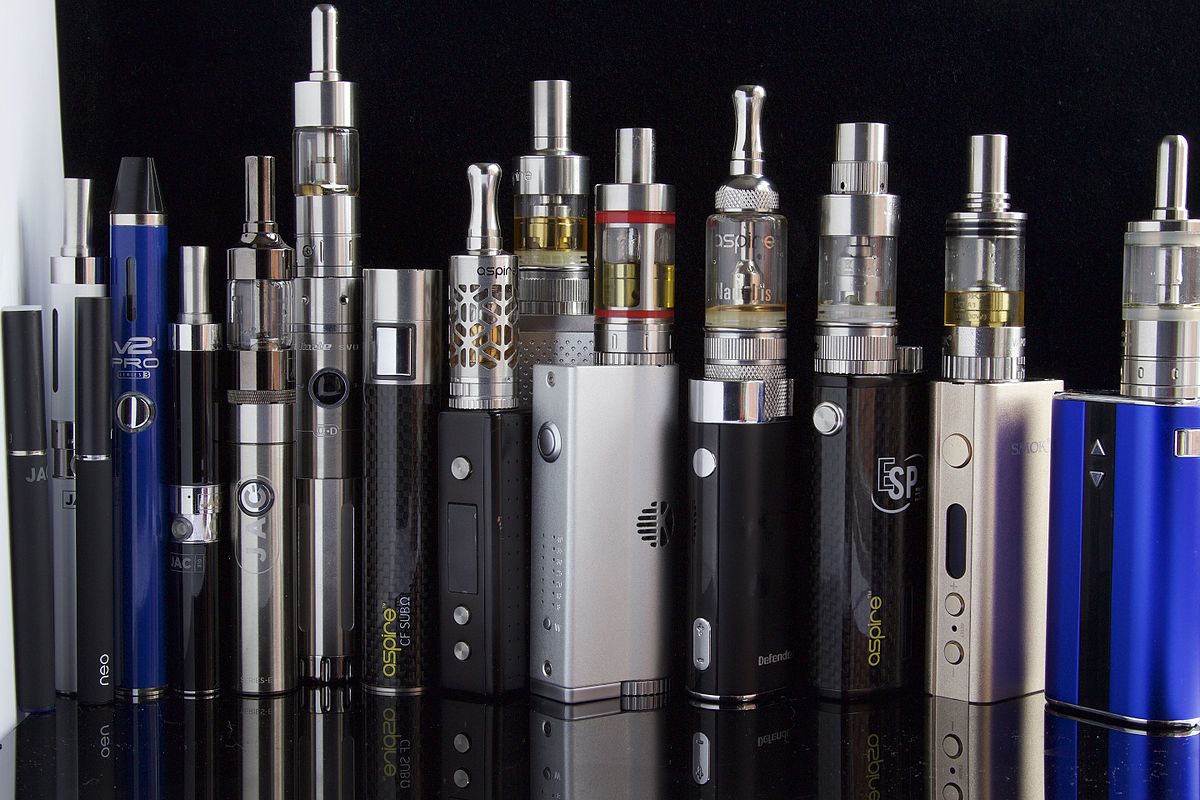 Many people who smoke find themselves at more ease once they switch to vaping to quit smoking cigarettes. Vaping is less harmful when compared to smoking. Researchers at King’s College London noted smokers had experienced a substantial reduction in exposure to carcinogens, toxic substances and cardiovascular diseases once they switched to vaping. This has been a key contributing factor to the growth of vaping in Australia. According to the Australian Bureau of Statistics, 9.3% of individuals (18 and older) have attempted vaping with a device at least once, and this number is more prevalent among the younger population, with 21.7% of the population between 18 and 24 reporting to have used these devices at least once in their lives. Among the people who have tried them, 18% have reported using these devices at least once a month, and 9% have used them daily.

Are you considering buying your first vape in Australia and don’t know where to start? A beginner could be overwhelmed by the options as many vaping devices exist. This article shall briefly explain and highlight some key characteristics of the most commonly found vaping devices available in the market.

Essentially five types of vaping devices are found at most stores: pod mods, cig-a-likes, box mods, vape pens and mechanical mods. Whether you buy them at a local store or an online platform, you need to understand the key difference between them to pick the right device for you.

These devices were the first to make their way into the markets. Closely resembling cigarettes in their design, they come with batteries and cartomisers along with a cartridge for the flavour. They are draw-activated, meaning the user only has to inhale to start vaping. Most cig-a-like devices in the market handle about 24 mg of nicotine. A few of these devices have LEDs at the bottom to resemble a cigarette that has been lit. These devices are easy to use and portable, making them the perfect choice for beginners buying a vape in Australia and trying to quit smoking.

Pod mods are popular devices that seem to be the upgraded versions of cig-a-likes. They run on minimal wattage and make use of nicotine e-juices. People who prefer to vape with higher concentrations of nicotine could consider this device as it provides a similar experience to smoking cigarettes.

These devices are characterised by their larger and much bulkier shapes. They possess sub-ohm tanks and batteries, most of which allow you to view and regulate the temperature and ohm metre settings. Box mods possess internal circuit boards with safety features that protect you from mishaps like spit back.

Apart from a battery and a tank, vape pens have numerous safety features that allow them to turn off automatically. They can be charged with USB ports and handle mouth-to-lung and lung-to-lung inhalation methods. If you are someone who enjoys bold e–juice flavours and likes to carry them around without them being a hassle, these are a perfect choice.

Mechanical mods are made of three parts: a battery, a case and an atomiser. These mods should be handled cautiously as they don’t contain many safety precautions. These devices are best suited for people with good experience in vaping as they allow you to build the atomisers and customise them as per their tastes.

Most devices allow you to experience varying degrees of flavours and nicotine per your taste. So, you must first consider your requirements for a vape in Australia.

Some Medical Conditions that CBD Oil Can Help You With