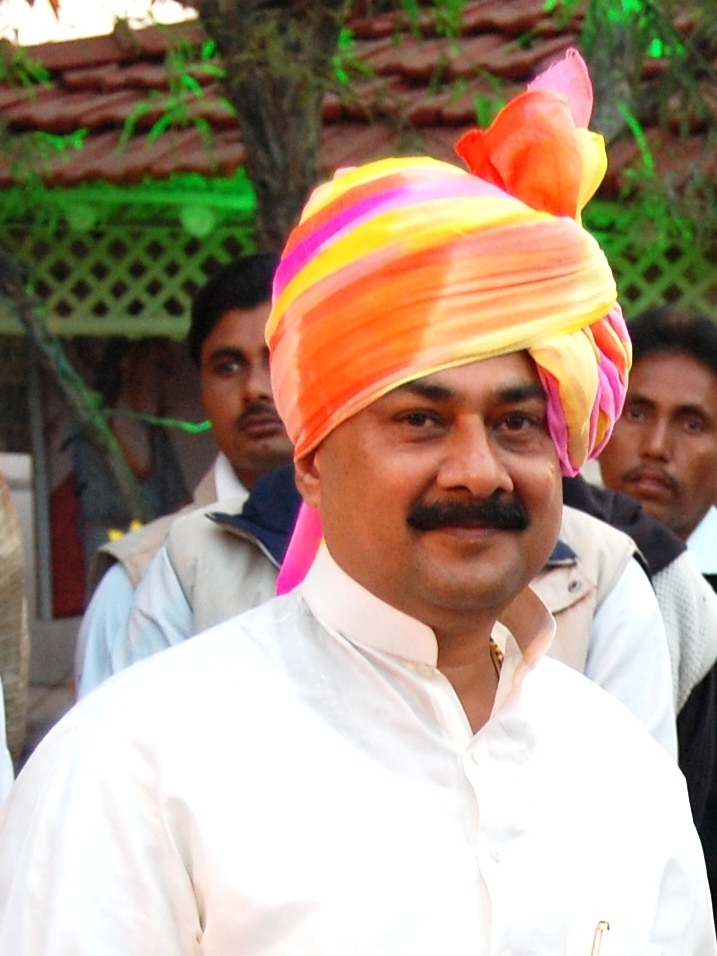 Sushil Kumar Singh is an Indian politician and is currently a Member of Parliament in the 16th Lok Sabha from Aurangabad Lok Sabha constituency in Bihar. He is a member of Bhartiya Janta Party which is the ruling party in India for the past 8 years since 2014.

Sushil Kumar Singh was born on 27 June 1963. He is currently 59 years old. Sushil was born in Aurangabad to Ramnaresh Singh (Lutan singh) and Pushpalata Singh. He completed his early schooling from Gate School (A N High School), Aurangabad, and then enrolled at Banaras Hindu University for his pre-University studies. He graduated in political science from Anugrah Narayan College, Patna, Magadh University.

Sushil Kumar Singh is a married man and his spouse name is Aarti Singh. They both are married from a long time and share a very good bond together. His wife Aarti Singh always supports him in his political activities and has been instrumental all along his successful political career.

Sushil Kumar started his political career from university and student politics. In 1998 he was elected to 12th Lok Sabha. He has been elected as a Member of Parliament in the 12th Lok Sabha and the 15th Lok Sabha. Sushil is a member of Bharatiya Janata Party, which is ruling party in the Indian Parliament. He is a member of the Standing committee on Coal and Steel, Committee on Public Undertakings and Committee on Petitions. and Consultative Committee of Ministry of Road, Transport and Highways in the 17th Lok Sabha. He joined Bhartiya Janata Party on 7 March 2014 in presence of Rajnath Singh. Earlier he was associated with Janata Dal (United), the ruling party in the state of Bihar.

Member, Consultative Committee, Ministry of Power and Ministry of New and Renewable Energy

Promoting traditional, cultural and religious festivals; participation in marriages & other social ceremonies; and promotion of education especially for girls and backward groups.

Promoting adoption of scientific methods in agriculture and animal husbandry; Promoting the role of women in decentralized governance; and Strengthening irrigation & power infrastructure in Southern Bihar