Understanding the Life and Needs of Cancer Patients

Life and Needs of Cancer, What Does it Mean to Have Cancer?, What is Cancer 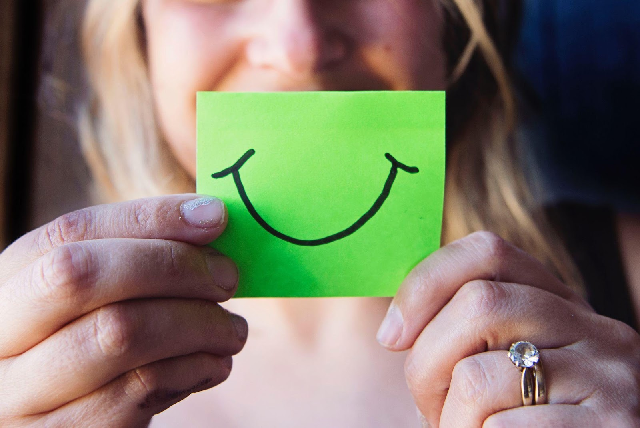 Although life is beautiful in and of itself, it is true that life can be incredibly challenging at times, and the trials it throws at you can vary in many different ways.

Amongst the most challenging events one can deal with, cancer is probably one of the most daunting, not only because it has the potential to threaten your life in a lot of cases, but because it completely changes your life in a way that can be very difficult to cope with.

Even then, never giving up and always having the will to lead a fruitful life even against such odds is one thing that a lot of patients develop in the process, but it is true that their struggles would be much easier to manage if people who surround them understand more about their condition, as well as some of the things they usually have to deal with.

This is why, in this article, we will showcase an introduction to those people who want to learn more about this specific condition, and how they can help make things a lot easier to handle.

What is Cancer, to Begin With?

As you might know already, cancer is well known for having different categories and types, usually determined by the gravity of the condition as well as the part of the body that is being targeted.

Still, as shown over here, it can be described as the condition in which cells divide at an uncontrollable, harmful pace, affecting healthy tissue in the process and greatly influencing the function of organs as well as the overall health of the patient.

Back in the day, this disease was considered mortal because of its complexity, but the more time passes, the better treatments are found, leading to a much higher success rate than how it used to be back in the day.

Sadly, cancer is still the second leading cause of death in the world, and there’s much to be done and learned to find a cure with a 100% success rate. Hope still drives those medical professionals who are passionate about their cause, however, and I am hopeful that we will eventually be able to face it with all our might.

What Does it Mean to Have Cancer?

The needs of a cancer patient are ultimately decided by the type of condition they are dealing with and its intensity. Even then, there are some things we can share with you.

For starters, some of them have to deal with very nasty symptoms that can cause a lot of pain and this varies depending on the condition, yet it is true that all cancer patients have their own struggles and are fighting a very tough battle on a daily basis, and this can be influenced by the way in which they receive treatment as well as how the people in their surroundings act towards them.

Chemotherapy is also known for being a very common approach and a particularly harsh treatment, and it can definitely affect someone’s health to the point of causing a general feeling of sickness and many other symptoms which can eventually change a person. This is why we recommend you learn more about the procedure and its usual outcome for a deeper insight on the matter.

Some patients might also have to deal with other challenges as well. For instance, dental problems are very common in cancer patients, and you can learn more here about the specifics in case you are interested, but problems linked to other areas of the body are also very common. Problems related to walking, and losing hair because of chemotherapy, are also very common results of cancer treatment.

Cancer patients have to deal with a lot of grief, sadness, depression, and many more mental health challenges linked to the reality behind their circumstances, and this is something that, although a lot of people might be able to overcome or cope with, it’s not an everyday occurrence.

That is why, for them to be able to feel more comfortable with their situation as well as feel more welcomed, it is important for people to know how to treat them, and understand some things they deal with on a daily basis. For instance:

The Things We Can Do

First of all, we should engage the relationship in a way that helps them cope with some of their struggles while making them feel welcomed and loved. Being a good listener goes a long way, and showing that you care and you are willing to be there for them whenever is possible can make a huge impact on their lives.

Generally speaking, being supportive while understanding their boundaries is the best approach, and if they communicate certain aspects of their struggle with you, you should try to be as understanding as and show that you care by communicating your opinion of the matter as long as they need it.

Over at https://www.wikihow.com/Support-Someone-Diagnosed-With-Cancer you can get valuable information of some of the things you can do as well, so I can’t recommend checking this link enough, especially if you have a friend who’s struggling with cancer at the moment.

Always remember that your beloved one will always be your beloved one even before, during and after the struggles, and there’s no better way to showcase love and appreciation than putting effort into understanding their pain and doing whatever you can to make it easier for them, even if a little!

What are the Facts about Sammy EHR and Kareo?

7 Ways to Manage a High-risk Pregnancy