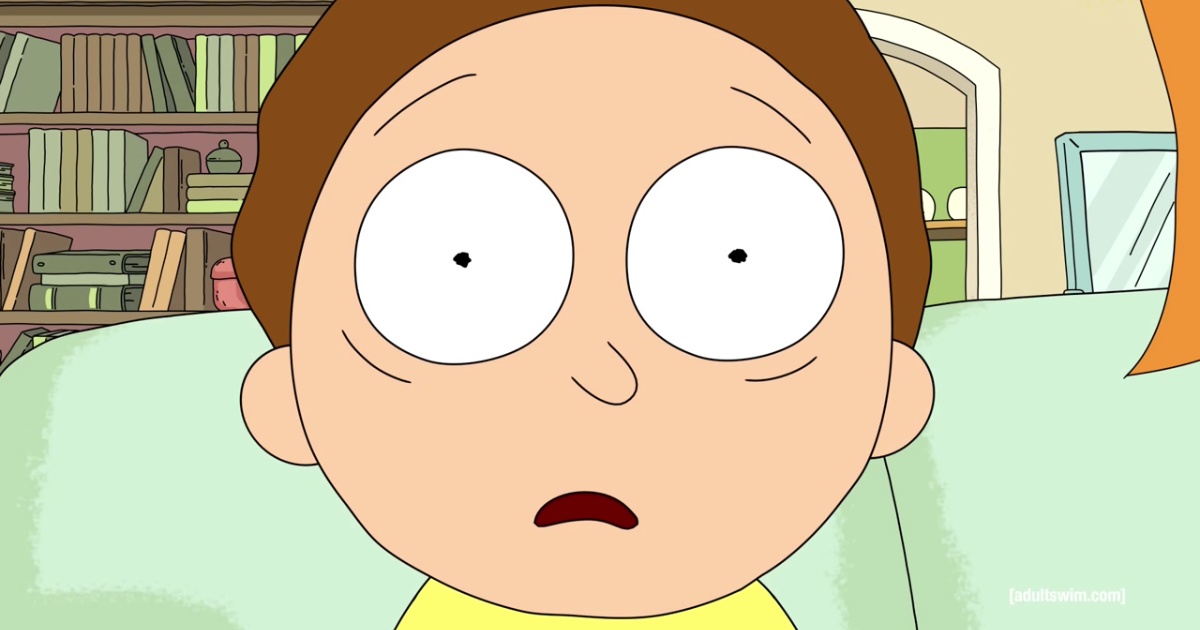 The highest rated animation show of the decade – Rick & morty breaks all records and boundaries in the field of adult cartoons. Witty, Dark and Sophisticated humor. Morty Smith acts as a sidekick to Rick in his adventures. But he only acts as a side kick, he is the main character of this show. Rick and him, both actually. Rick is Morty’s grand father. Morty was a nervous highly anxious school boy who was submissive and a total loser. However finally after 5 seasons, he has been on so many adventures and experienced so much that, he is now finally confident and is on the verge of finding his own identity.

Morty Smith is voiced by Justin Roiland. He has a sister named Summer and a mother – Beth. His father is also not doing very well and everyone mocks him – Jerry. Rick does not show much emotion and love and says he just uses morty for adventures, but deep down they both are the best companions for each other.

As he is a young teenage boy, he wears simple clothes that suit his identity. His hair is short and is brown in color. He has light colored skin. Morty’s head actually looks like a sphere. His normal daily outfit is a blue pant, yellow shirt and white shoes. He also has a stuttering effect when he speaks. He is very thin in physique, almost like his arms and legs are just sticks, but that is like most characters in the show.

He has good intentions and always supports the moral thing to do. But he can be manipulated easily. His scores are not good in either academics or sports. Neither does he have a large social life. His school assigned him as a “challenged” boy because of his low intellect. But these are the traits that make him a perfect side kick for rick. He likes Jessica a lot,  he wants to get married to her. But Jessica doesn’t see him this way, or usually doesn’t see him at all. Morty may act spineless but he has shown his bravery for many instances. He has some repressed anger issues too. But his personality has improved a lot with time and he is not the same boy he started off the show as.

Rick : He is his grand father. They both have the closest relationship with each other. They are like best buddies but kinda always seem to have conflicts. But that does not mean they don’t have fun, they enjoy each other’s company and have a lot of fun. Rick is as smart as morty’s dumb. His mother Beth also know that Morty does not have any friends in school, so Rick could be his best buddy. Morty knows that Rick is selfish and he exploits him but he still puts up with it because deep down he knows he is the only person Rick cares the most about, though Rick doesn’t show it because he doesn’t care about anything honestly. He does still stand for himself sometimes too.

BEST QUOTE“You are a monster, Rick. You’re like Hitler but even Hitler cared about Germany or something.”